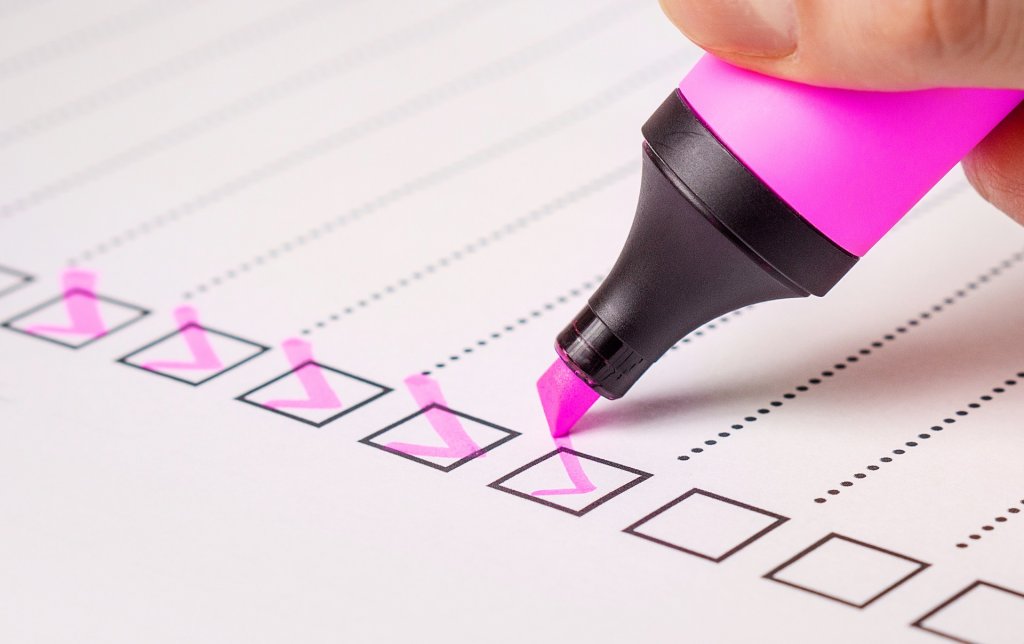 If you’ve been following our publications for a while, you’ve undoubtedly seen IR35 mentioned more than once. The changes to the off-payroll working legislation that have been implemented in recent years have become a bit of a bogeyman for consultants and independent contractors across the UK, and have caused a variety of messes across the public sector. With their upcoming expansion to the private sector in April 2020, though, IR35 will become an issue that everyone has to be thinking about. But what exactly is IR35, and how could it affect your business?

In a nutshell, IR35 is legislation that dictates how companies manage their off-payroll workers. It’s been around for decades, but the recent changes have brought it back into the public eye. Explaining the exact nuances of IR35 and how it’s being altered would take more time and space than we’ve got here, but at its core it’s all about whether you have to bring external contractors and consultants onto payroll or not.

The basic logic behind IR35 is that “if you act like an employee, you must be treated like one”. In practice, this means that contractors and consultants who spend the majority of their time working for a single client must be brought onto said client’s payroll and effectively treated as if they were employed by that organisation.

Why has IR35 caused such a stir recently?

The changes to IR35 have been contentious for a variety of reasons related to its scope and implications, but a couple in particular stand out. The first is that under the revised legislation, it becomes the responsibility of the client, not the consultant, to determine IR35 status. This has resulted in contractors and consultants effectively being told by their clients that they are becoming an employee and coming on payroll, losing control over their own business autonomy. As you can imagine, that’s not been popular with many freelancers who started their companies specifically to avoid being on payroll and treated as an employee.

The second factor to IR35’s contentiousness is that its implementation has been incredibly unclear and open to a huge variety of interpretation, which has led businesses and independents alike to come into conflict with HMRC. HMRC’s enforcement of IR35 rules has been questionable at best on several occasions, and there have been multiple high-profile lawsuits about the IR35 status of a variety of individuals and companies, with different results every time. With the private sector being in many ways much more complex than the public, many are understandably worried about these issues occurring on a much wider scale.

How can you prepare for the changes to IR35?

The “new” IR35 really isn’t something that you can prepare for on your own. If you don’t work as a contractor or consultant, or don’t engage any continuous service providers off your own payroll, then you’re unlikely to be affected by IR35; but it’s impossible to be sure. Despite the lack of clarity around it, being found to be on the wrong side of IR35 can carry a hefty penalty, which can hurt any business. So to be completely honest, the best way to prepare for it is to make sure you’ve got an accountant on your side. Whether that’s an AIMS Accountant or otherwise, their expert opinion will help you make sure you stay on the right side of the legislation!