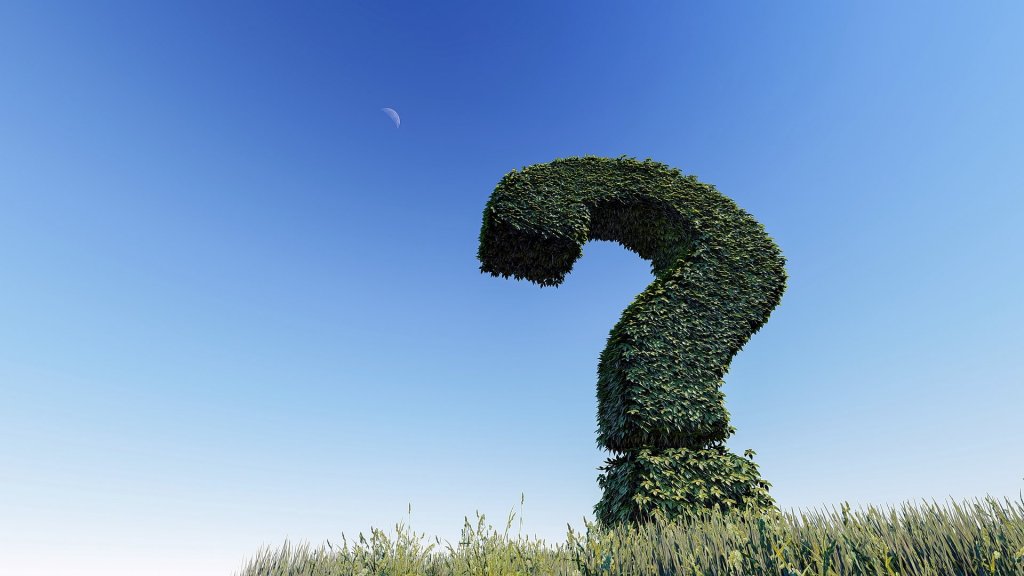 Here we’ve collated some of the latest key changes to accounting and the tax code for the current tax year. Some may affect you immediately, while others may come up in the running of your business and personal affairs further down the line.

HMRC has recently published draft clauses for the next Finance Bill due to be published this autumn. Most of it us very technical but there are a couple of points of interest.

HMRC clearly doesn’t like people who push the boundaries of this useful relief (nor do the GLA, see below). From 6 April 2019 it will no longer be possible to use this relief to have tax free income of more than £1,000 by letting a whole residence out for events like Wimbledon or The Open unless the owner continues to live in the house for part of the letting period.

We recently blogged about the failure of “naming and shaming” to stop tax defaulters and concluded that penalties will be here to stay. Clearly HMRC agrees with us as the draft clauses include some covering penalties. The key points are:

Late filing penalties will become points based. If a deadline is missed a point will be given. A penalty will only be charged when a specified number of points is accrued. Points will become “time expired” so a one-off delay can escape penalty but a serial offender will pay!

Pay within 15 days – no penalty

Pay after day 30 the penalty as above plus a further penalty of the same amount plus a penalty based on an annual rate until the debt is paid.

No date for these changes has been announced.

Property letting via AirBnB in Greater London lose out on favourable tax status as can only be let 90 days a year.

We normally talk about tax changes driven by HMRC but other bodies can also have an impact.

In Greater London it has always been a requirement that letting a residence as holiday accommodation for more than 90 days a year has required a licence. This licencing requirement has not been enforced particularly well in the past but the increasing popularity of AirBnB and the rowdiness of some of the guests has made the GLA do their job and enforce the rules.

To qualify for the favourable “furnished holiday lettings” tax status the property must be available for letting for at least 210 days a year so this means that you can’t have unlicensed furnished holiday lets in Greater London – it remains to be seen whether other local authorities follow suit.

Unexpected income and what to do with it

The 2017/18 tax year saw two allowances introduced for those that, unexpectedly find themselves with untaxed income (and who don’t already submit a tax return). The property allowance and trading allowance removed reporting obligations for those with low levels of second income. Each comes in at £1000 and they are mutually exclusive. It ensures those who are accidentally non-compliant may no longer face penalties for their situation.

Government have opened up a consultation to see if the changes implemented to the public sector in April 2017 can be wheeled out to the private sector too.

Your AIMS Accountant will visit you for a free, no obligation meeting to assess your requirements. It’s what you expect an accountant to do, done well.