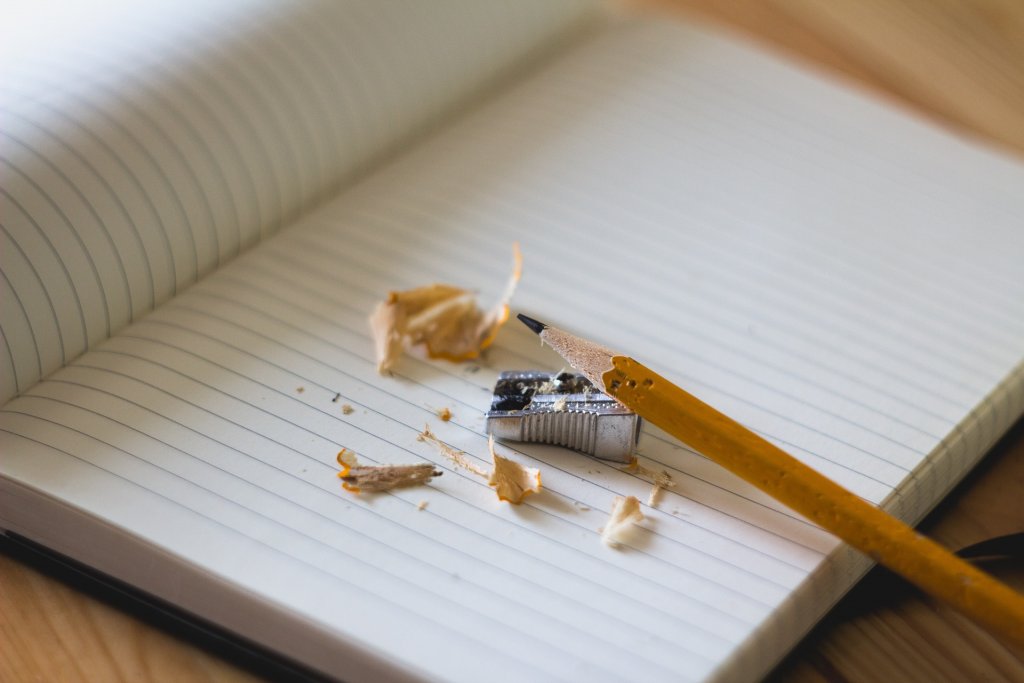 Let’s be honest – if tax was easy to understand and calculate, accountants wouldn’t need to exist. However, the necessary complexities of managing a tax system that’s able to adapt itself and take into consideration the details of any given situation means there’s always a need for a tax specialist. This fact leads into a question of its own, though – just how much does the general public understand the world of tax and HMRC? Well, that’s what a recent survey by Deloitte aimed to find out.

The basic results of the survey aren’t altogether too surprising. In a very large nutshell, they can be summed up as “the older and/or richer you are, the more likely you are to understand taxes properly”. That makes a lot of sense – older people have been dealing with paying taxes for longer, and those with higher income generally have to deal with extra tax considerations. However, what the survey does expose is that there are some notable gaps in general tax knowledge and education across the board. One cited example was that nearly 15% of those who submit a self-assessment tax return have absolutely no idea why they’re doing so! Statistics like that are somewhat worrying; it’s one thing to be unsure of exactly what the process and logic is behind each and every tax form you have to fill in. It’s another to be blindly paying tax without any clue as to why. That could easily end up being a recipe for overpayment or underpayment. Even worse, it could allow an unscrupulous accountant to fleece less knowledgeable clients under the guise of extra tax payments.

The flip-side of the gaps, though, is that people do seem to be aware of them, and the vast majority are in support of promoting further tax education, both in schools and in the public at large. In our opinion, that can only be a good thing. Everybody is going to have interactions with the taxman at some point in their life – the “death and taxes” idiom exists for good reason. This is completely at odds with the ease of learning about taxes – even the basic information can be hidden several website pages down and couched in all sorts of jargon and specific terminology. Many schools already have classes dedicated to teaching social skills and other knowledge that you’ll need in life in general – so why not have some form of tax education? Even without dedicated classes in schools, there’s certainly an argument to be made for further easily-accessible resources to be made available for taxpayers to educate themselves.

An increased knowledge of the tax world isn’t going to make accountants redundant. Even with an increased general knowledge of tax, accountants are always going to be necessary to help parse the complicated elements and assist with the preparation and management. But a better knowledge of why tax is necessary, and how to navigate its world in general, will benefit every taxpayer out there.