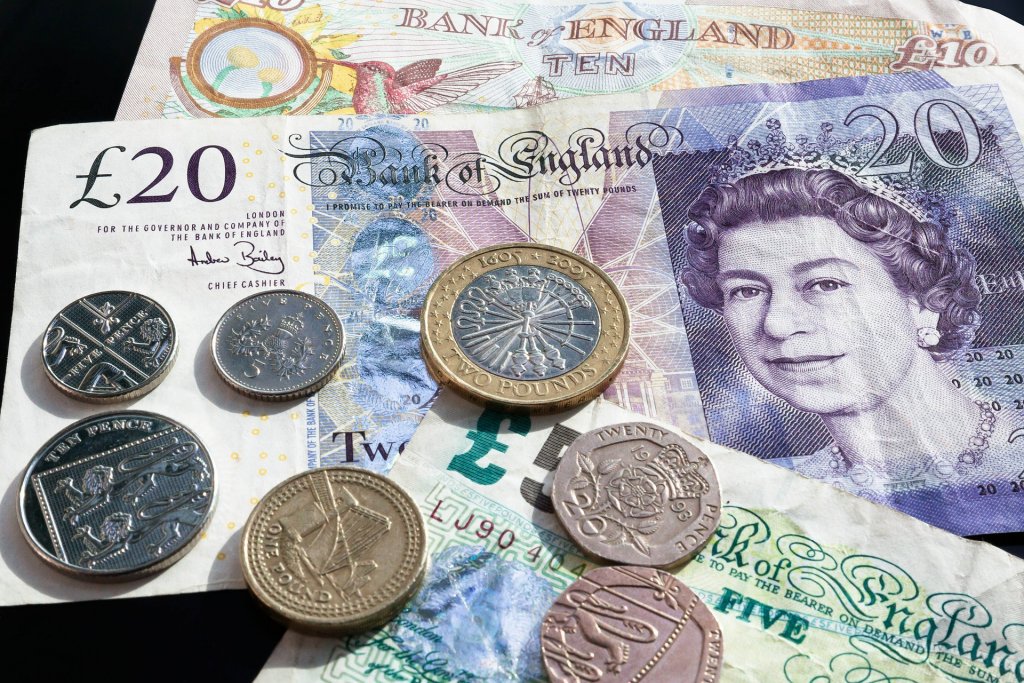 The Budget has come and gone – in its wake, it has brought… not much, actually. By Budget standards, Chancellor Philip Hammond’s latest outing was somewhat of a dry affair. Many of the changes were small “nuts and bolts” changes, or adjustments for inflation. Not exactly the bombastic changes it seems some were expecting.

That isn’t to say there’s nothing of note in the Budget, however – Income Tax bands have been adjusted so that the personal allowance and higher rate bands are slightly higher. Capital Gains tax has also had a similar adjustment, as well as Entrepreneur’s Relief being changed to require a longer waiting period.

There have also been adjustments to the National Minimum Wage – every band has now increased by roughly 30p/h, along with a 1/3 discount on business rates for retail businesses worth less than £51,000.

Amusingly, the more interesting parts of the Budget were the things that you wouldn’t think merited attention on such a momentous occasion. Whilst the Chancellor always has to concern himself with the grand scale of Britain’s economy, it’s good to know that things like potholes are on his radar – he announced a £420m initiative to fill in Britain’s roads during the budget, as well as the removal of business rates for public lavatories!

All in all, however, the Budget was not particularly momentous or ground-breaking. If you’d like to read the full Budget, you can find it here – and if you have any questions, AIMS is always here to help! We love making Tax simple for you.